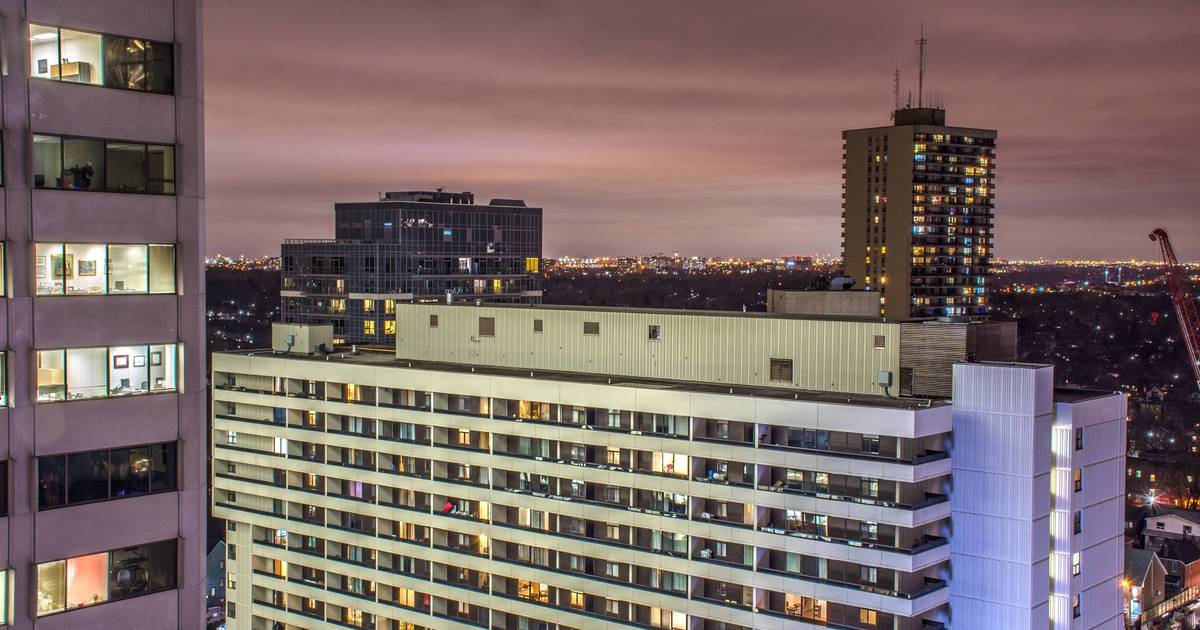 Keeping a roof over one’s head is growing harder and harder for the estimated third of all Canadian households who rent their homes, according to one of the country’s leading think tanks — especially in major metropolitan areas.

A report released on Thursday by the Canadian Centre for Policy Alternatives (CCPA) reveals that typical full-time, minimum-wage workers are currently unable to afford two-bedroom apartment units in all but three per cent of neighbourhoods across Canada.

In Toronto, an employee earning the province’s minimum wage of $14 an hour would need to work a whopping 96 hours per week to afford a two-bedroom apartment (or 79 hours for an equivalent one-bedroom), putting the city’s average “rental wage” at roughly $33.70 per hour.

Those who make less than $33.70 per hour but require more than one bedroom — say, single parents with children or elders living at home — are either priced straight out of the city or forced to spend way beyond the government’s recommended 30 per cent of before-tax income on rent.

And we’re not talking about swish downtown condos here, either: Someone living in a two-bedroom unit along Toronto’s waterfront would need to earn roughly $53 per hour, according to CCPA’s analysis, while similar units in the Bay Street corridor would require $73.17 per hour to remain affordable.