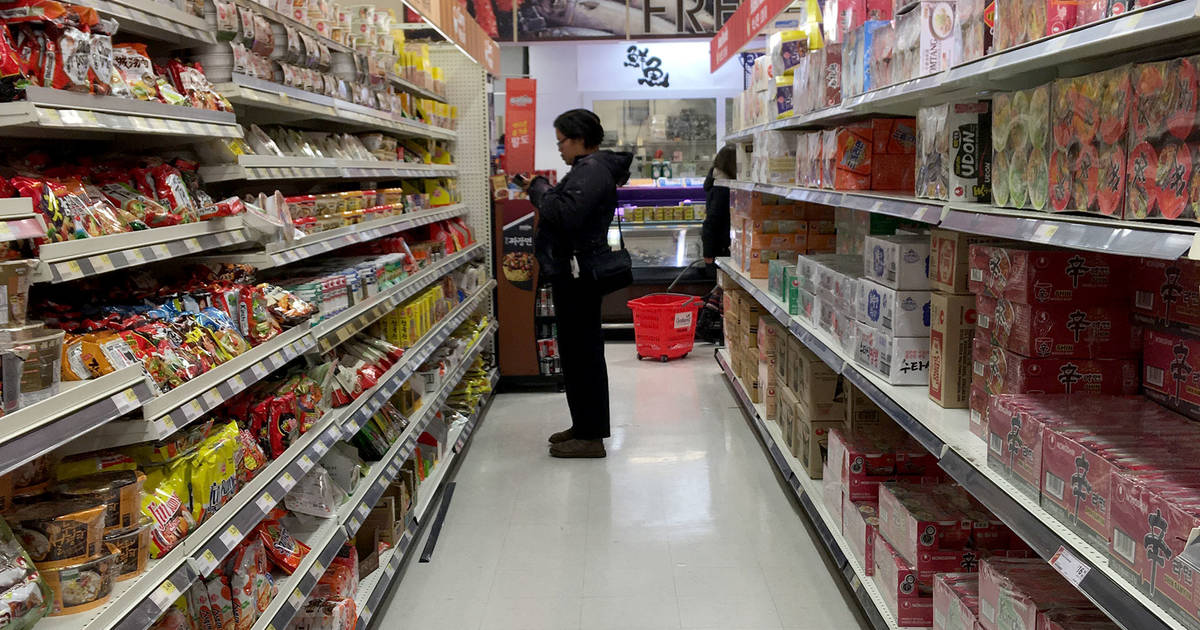 The best 24 Hour Grocery Stores in Toronto,whether theyâre in the midst of a strip of bars on a busy street, out in the burbs or just on the way home, can be beacons on a dark night. From giant bags of chips to gourmet cheeses and meats, kebabs grilled to order to as many boxes of KD you can carry, these all-night supermarkets have your back.

Here are the best 24 hour grocery stores in Toronto:

They also have a casual, fast-food dining area where chefs whip up fresh pastries, soup, maki and other cheap eats.Sobey’s

Sobey’s has this location on Dupont which is open 24 hours, providing a convenient stop between Bloorcourt, Koreatown, the Annex, and more northern St. Clair West neighbourhoods.

Metro is a gigantic national grocery store with this location in Toronto on boozy, busy College street open 24 hours. Easily accessible by bike or streetcar.

Hmart Finch is one of the locations of the Hmart chain of Korean grocery stores in Toronto.

Super Arzon Food Market is one of those zany places that feels like it could only exist in Toronto. Open 24 hours, it’s part grocery store, part bakery, part bulk shop, part hot counter and part restaurant. A soft serve machine pumps out saffron ice cream, and it feels like anything could happen, like a hot counter rush at 3 a.m. or a sudden sample of baklava cake.

Among the rich and Famous – Audemars Piguet by Watchfinder.ca